The success of Ombre Rose is intertwined with that of the major symbols of Parisian elegance and combines passion, business and international prestige. Ombre Rose, created by Jean-Charles Brosseau, made its debut in 1981. For 25 years, Brosseau had designed accessories for the greatest names in high fashion and the ready-to-wear designers.

When he set up his own hats and accessories company, Brosseau was already thinking about creating a perfume that Parisian women could purchase in the exclusive intimacy of his boutique of the Place des Victoires.

Brosseau spent three years on the creation of his perfume. He wanted it to be both modern and classic, refined and lasting. The result was Ombre Rose, which has been a dezzling success ever since it was launched.

Naturally, Brosseau wanted to make his perfume known to elegant women all over the world, and in 1983 he signed a contract with the American company Alfin Inc. for the distribution of Ombre Rose in leading stores in the United States. That is how Ombre Rose first came to be sold in New York’s Bergdorf Goodman. Its typically French marketing image soon bore fruit : American women went wild over this “very French scent”.

From there, Ombre Rose left a trail of oriental-floral fragrance that has now drifted around the world. It became one of the leading perfumes in the United States, Europe, Japan, Scandinavia and Southeast Asia.

On July 1993, Groupe Inter Parfums bought from Alfin Inc. the worldwide exploitation rights to the Jean-Charles Brosseau license, including the Ombre Rose and Ombre Bleue product lines. The contract signed with Inter Parfums was containing, among the clauses, the vital one to respect the original formula created by Givaudan-Roure ; unfortunately, this was not the case. Another important clause, the very selective distribution, has not been respected either, and the North American market has been one of the most affected. All these breaches of the contract between Brosseau and his licensee were the subject of a 4-year lasting conflict. Brosseau finally won and recovered his rights.

Now, the Brosseau family has become again the owner and the only responsible for the manufacturing and the distribution of all products and creations of the House. Ombre Rose was re-worked at Givaudan in its original formula and is now called, as a sub-title, the term of “L’Original”. 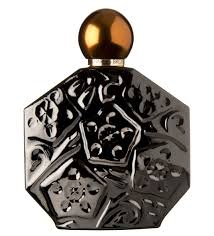 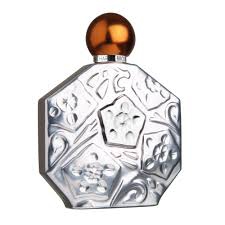 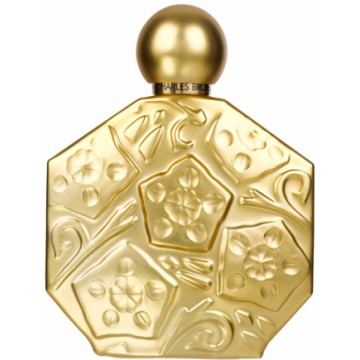 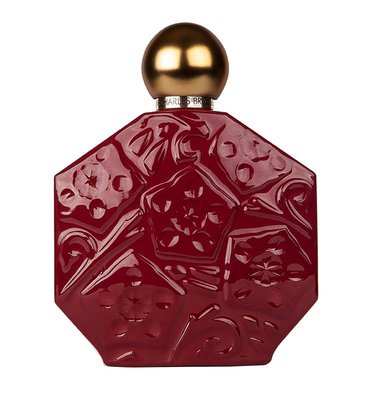