Maison Dorin came about in the latter part of the Ancien Régime in the 18th Century at a time when Art and Beautyreigned supreme.

The House was considered a symbol and guarantor of feminine beauty. Perfume made its debut at the Royal Court during the Regency period and people started using powders, blush and creams, but it was only through the influence of Marie-Antoinette (1755-1793) that perfume become more sophisticated. Maison Dorin afforded such research and attention to detail when creating textures and scents that it became the subject of much admiration amongst aristocrats and nobility, not least when in 1780 it became official purveyor to the Royal Court of Versailles.

Towards the end of Louis XVI’s reign, the House boutique on the Rue Grenier Saint-Lazare in Paris had become the place to be for any self-respecting noble.

In essence, the founder of the store was Marguerite Montansier, a celebrated actress at the time whose experience of luxury, cosmetics and female aspirations was instrumental. Indeed the skill and artistry behind these unique creations was remarkable. Some cosmetic and scented products achieved masterpiece status and can still be admired today at the Musée Carnavalet in Paris and the Municipal Art and History Museum in Colombes. It was this inspiration and its noble origins that brought about the Art of Maison Dorin.

The perfume industry underwent a transformation with the advent of science under the Empire (1804 -1815).

With this Maison Dorin strode triumphantly ahead modernising all its working methods. No expense was spared on creating the largest and best-equipped laboratories in Paris thus successfully outwitting all its competition for decades to come.

The National and Universal Exhibitions in Paris (between 1839 and 1889) opened the floodgates to the foreign luxury market.

Maison Dorin was rightfully given a new lease of life thanks to Bashar and Imane Nasri allowing this prestigious House the chance to shine again. The original inspiration and influences intrinsic to the excellence of the brand have since been re-introduced with great aplomb and vision. In 1998, they created the Candle Light collection in memory of Princess Diana, the proceeds of which went entirely to charities supporting handicapped children. Un Air de Paris, the wonderful classic scent created in 1896 was re-launched in 2007 bringing it contemporary success; followed by its Fruity, Floral and Spicy versions in 2008. Oriental fragrance enthusiasts are in for a treat with the floral collection Un Air de Damas (including the fragrances Rose de Damas; Jasmin; Tubéreuse and Fullah – an extraordinary flower from Damascus) and the sensual collection Un Air d’Arabie (including the fragrances Oud; Ambre; Musc and Rose de Taïf).

With a gradual return to core values in perfume making and a need to regain a sense of personality in our fragrances, Maison Dorin revival couldn’t have come at a more poignant time. One thing’s for sure – this is one perfume house that won’t let the past (and future) of excellence and quality out of its sights. 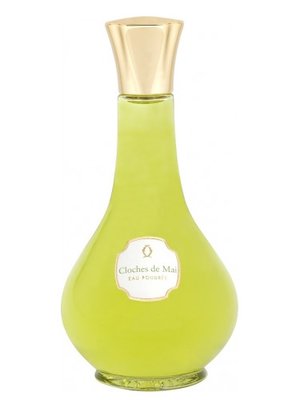 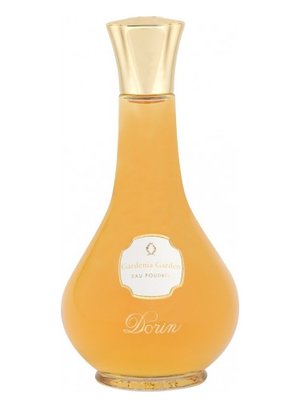 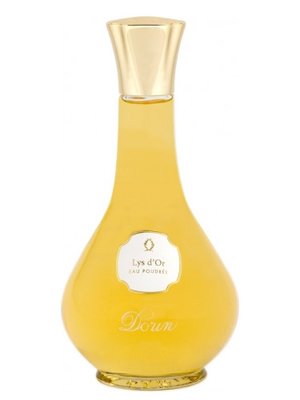 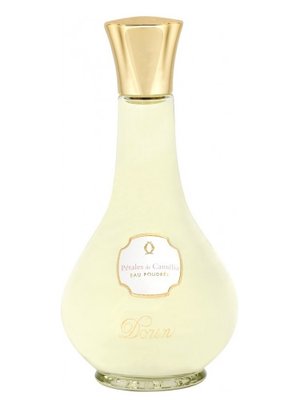 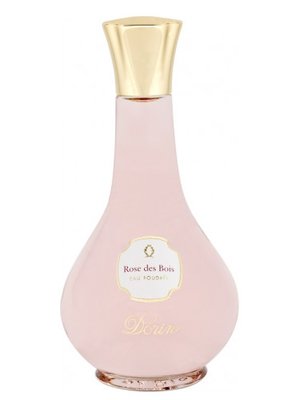 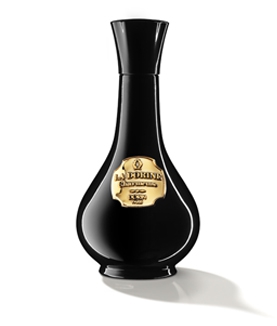 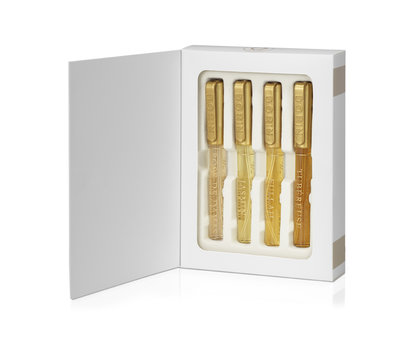 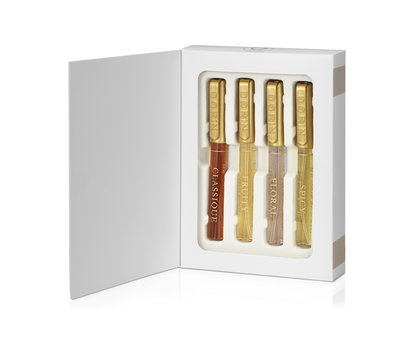 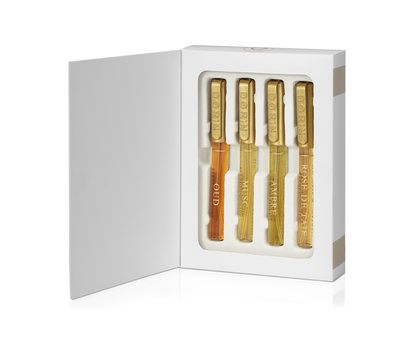